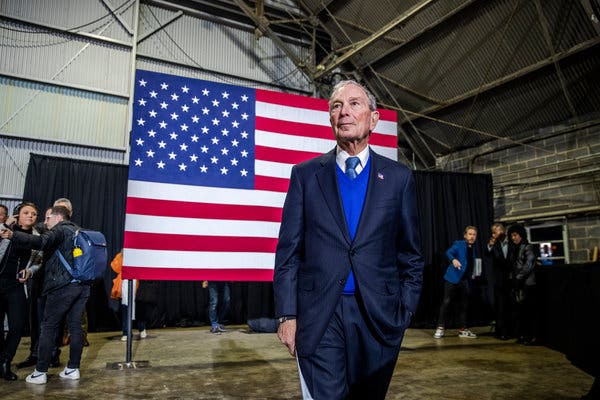 Michael Bloomberg, the billionaire former mayor of New York City, announced on Wednesday he’s suspending his presidential campaign, although he has promised that his presence is sure to be felt through November.

The decision follows a disappointing Super Tuesday. Bloomberg threw his support behind former Vice President Joe Biden, who had a strong performance on Tuesday.