GEORGE SOROS: ZUCKERBERG IS ON TRUMP’S SIDE AND MUST BE REMOVED 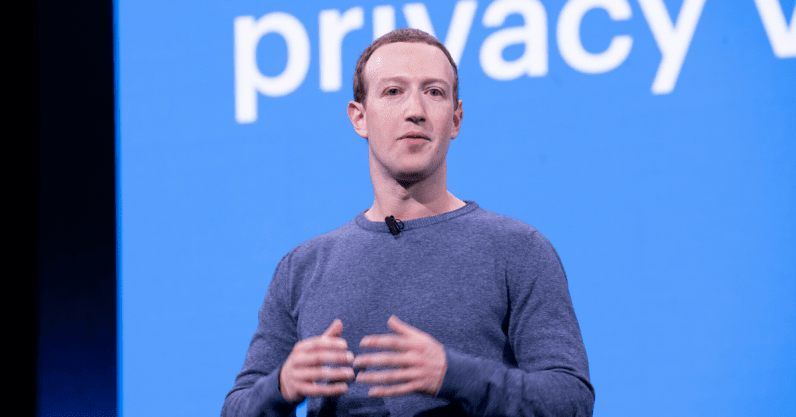 Billionaire philanthropist George Soros has called for Facebook CEO Mark Zuckerberg and COO Sheryl Sandberg to “be removed from control” of the company in a letter to the Financial Times.

Soros accused Zuckerberg of engaging in “some kind of mutual assistance arrangement with Donald Trump that will help him to get re-elected” by continuing to run political ads on Facebook. Twitter CEO Jack Dorsey has taken the opposite approach, banning all political advertising worldwide last October.

Read the whole story at The Next Web