Philippines Notifies US of Intent to End Major Security Pact 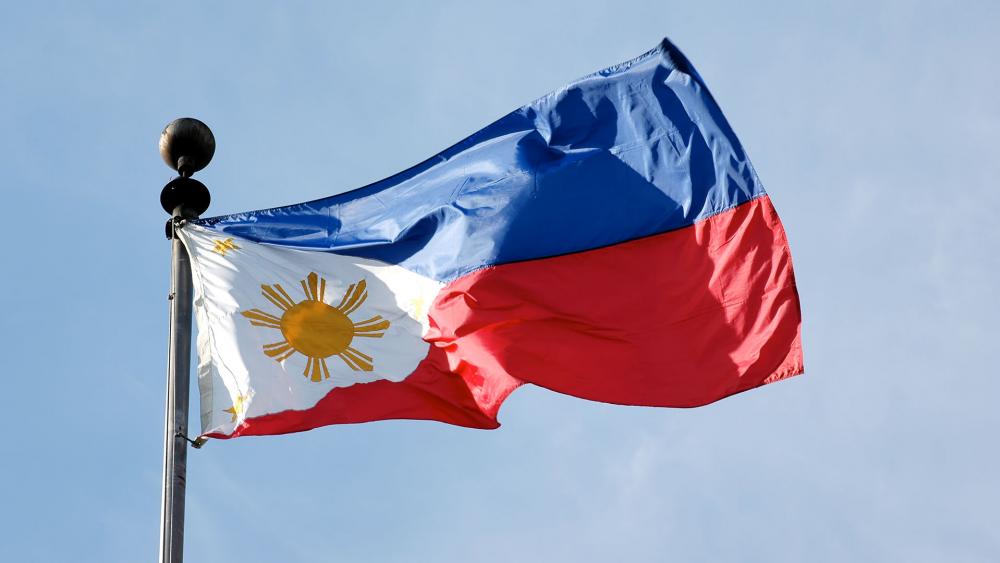 MANILA, Philippines (AP) – The Philippines notified the United States on Tuesday it intended to end a major security pact allowing American forces to train in the country in the most serious threat to their treaty alliance under President Rodrigo Duterte.

Foreign Secretary Teodoro Locsin Jr. said in a tweet Manila’s notice of termination of the Visiting Forces Agreement was received by the deputy chief of mission at the U.S. Embassy in Manila. He refused to provide other details on the drastic step “as a diplomatic courtesy.”

Locsin signed the notice on orders of Duterte, who has often criticized U.S. security policies while praising those of China and Russia despite the Philippine military’s close historic ties with its American counterpart.