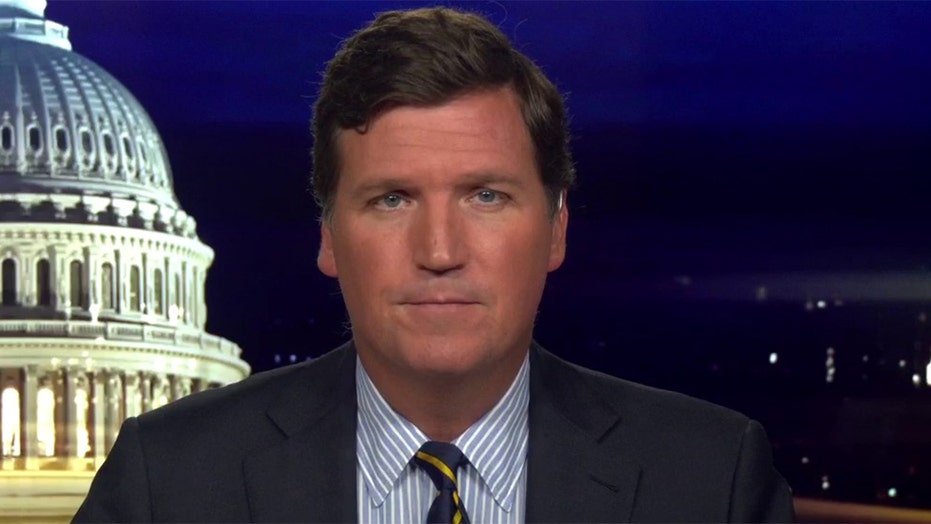 “Tucker Carlson Tonight” tackled some alarming Democratic legislation Thursday that would protect criminals from being deported and handcuff law enforcement.

Host Tucker Carlson began his program by addressing the story of Wilmer Rodriguez, who was murdered while waiting to testify in court against MS-13 gang members who assaulted him for protecting two young boys from them.

“Until recently, Rodriguez would have been protected by New York law, which led prosecutors to conceal the names of witnesses until shortly before trial. For their safety,” Carlson explained. “But a new law, this one passed to help criminal defendants, required prosecutors to turn over Rodriguez’s name to the gang members’ lawyers. Almost immediately, gang members started harassing Rodriguez. This week, they killed him.”

“That’s what New York is like now. Do the right thing and you could be murdered by predators,” Carlson added. “The government is determined to protect lunacy.”

Read the whole story at FoxNews