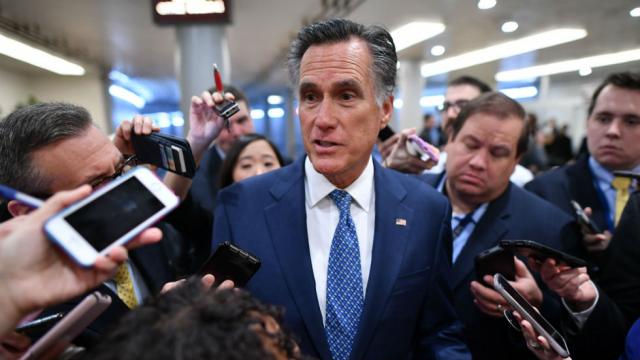 The former press secretary of Sen. Mitt Romney’s (R-Utah) 2012 presidential campaign called his decision to convict President Trump on the impeachment charge of abuse of power “motivated by bitterness and jealousy.”

Rick Gorka, who is now a communications director for the Republican National Committee (RNC), tweeted Wednesday that Trump “accomplished what he [Romney] has failed to do multiple times.”

Read more at The Hill.