GALLUP: TRUMP APPROVAL RATING RISES TO 49%, HIS HIGHEST IN OFFICE 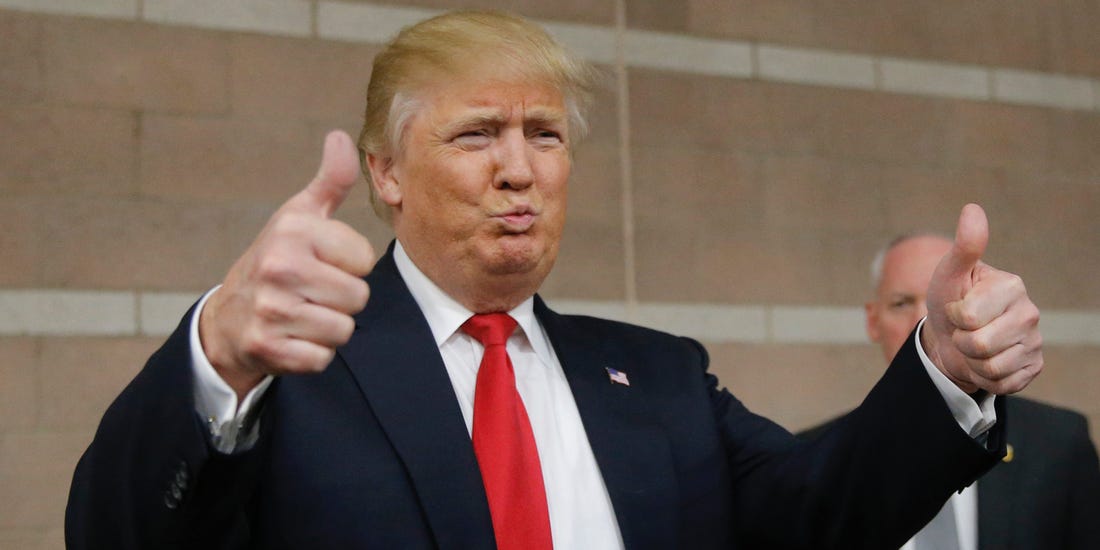 Nearing the end of his impeachment trial and on the eve of his third State of the Union address, President Trump’s job approval rating hit its highest level since he took office in the latest Gallup poll: 49 percent, compared to 50 percent of respondents who disapprove.

The survey, released Tuesday, showed a gain of 4 percentage points in Trump’s approval since early January. It also was 3 points over his previous high-water mark of 46 percent in late April 2019, around the time special counsel Robert Mueller’s report was released.

What’s really going on in China?

GALLUP: TRUMP APPROVAL RATING RISES TO 49%, HIS HIGHEST IN OFFICE