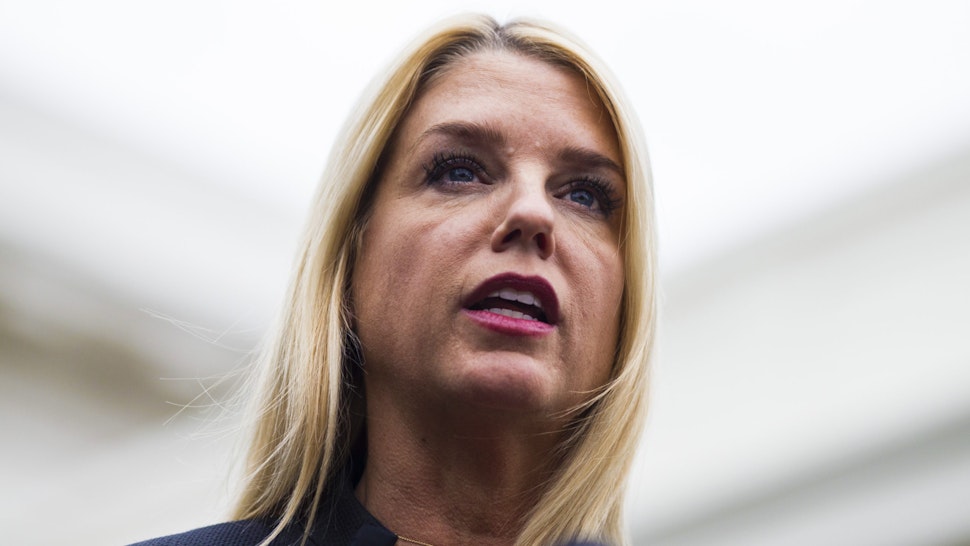 Former Florida Attorney General Pam Bondi, a member of President Donald Trump’s legal defense team, tore into the Democrats’ case for removing the president from office by highlighting the allegations of corruption that surround former Vice President Joe Biden and his son, Hunter Biden, regarding their work in Ukraine.

Joe Biden has claimed that no one has ever alleged any wrongdoing, while other Democrats have claimed that involving the Bidens in the impeachment trial is nothing more than a distraction.

Read the whole story at DailyWire.com