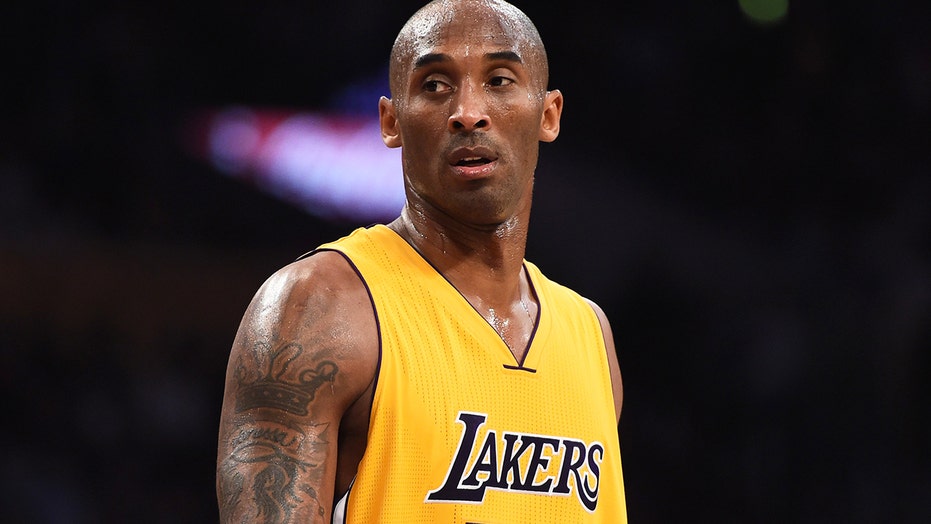 Kobe Bryant, one of the greatest NBA players of all-time and a superstar who transcended sports, was reportedly killed in a fiery helicopter crash in California on Sunday. He was 41.

According to multiple reports, Bryant was on a helicopter flying over Calabasas – a city of 23,000 people located about 30 miles northwest of downtown Los Angeles. TMZ Sports first reported that Bryant was killed in the crash. FOX Sports also confirmed the report of Bryant’s death.

The Federal Aviation Administration told Fox News the Sikorsky S-76 helicopter crashed under “unknown circumstances.” The FAA said it was informed by local authorities there five people onboard at the time.