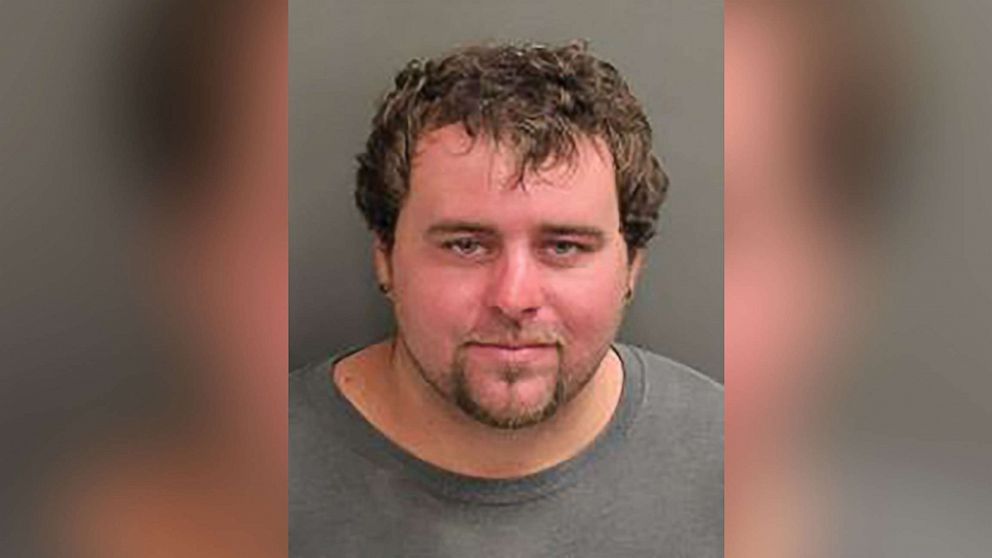 A construction worker in Florida has been accused of murdering his pro-Trump boss with a trowel after a political argument on the construction site where they both worked and then throwing an American flag on the man’s body.

The incident occurred on Monday morning at approximately 10:30 a.m. when emergency dispatchers received a call from co-workers saying that Mason Trever Toney, 28, had stabbed and killed their boss, 28-year-old William Steven Knight on the Florida Turnpike job site, according to the arrest affidavit obtained by ABC News’ Orlando affiliate WFTV.

The Orange County Sheriff’s Office says that the murder appears related to a political dispute between the men. Knight was a big supporter of President Donald Trump while Toney was anti-government.

“[Toney is] anti-government and very outspoken about his beliefs that the government is bad and out to get him,” said Toney’s arrest affidavit.

When deputies arrived they found Knight’s body lying next to an excavator on the job site with a brand new American flag thrown onto the side of the victim’s body that didn’t belong to anybody on the site, according to the arrest affidavit.

A preliminary report determined that the weapon used to murder Knight was a trowel, according to ABC News’ Houston station KTRK.

After Toney allegedly killed Knight he stole a white pick-up truck and fled the scene of the crime but was taken into custody shortly after crashing the vehicle in a brief pursuit in Brevard County, Florida.

Police confirmed that Toney was arrested and taken into custody without incident in a statement on social media.

Toney is currently being held in Orange County without bond.

Read the whole story at ABC