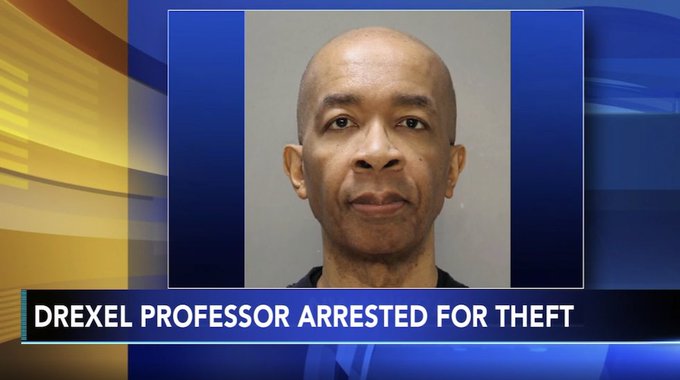 A former Drexel University professor who allegedly misused $185,000 in federal grant funds on strip clubs and other personal expenses has been charged with theft.

The former head of Drexel’s electrical engineering department misappropriated grants from the Navy, the Department of Energy and the National Science Foundation over the last 10 years, according to prosecutors.

Read the whole story at The Hill