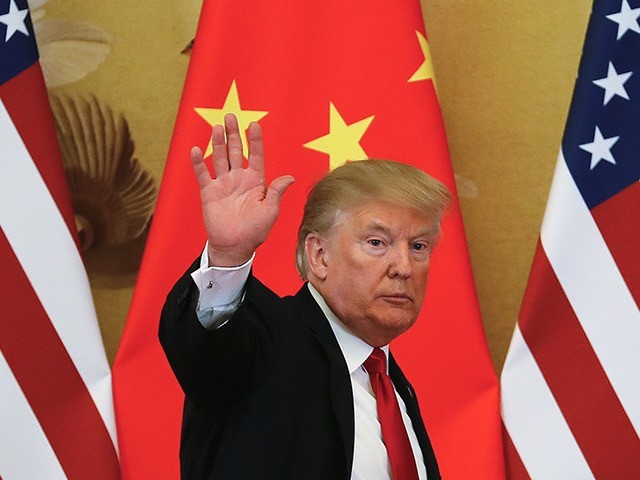 Way back in 2015, when the rumors began to circulate about Donald Trump running for president, rumors we had heard for decades, I was shocked at how many “smart people” — those snobs I enjoy heckling as “#GOPSmartSet” — underestimated The Donald.

Shrugging off the idea Trump would actually run was fair enough. Like I said, he’d been flirting with the idea for decades. Even I would have bet it was a publicity stunt.

No, what surprised me was how #GOPSmartSet and the elite media laughed off Trump as a clown, a huckster, a carnival barker, and bankrupt loser. That, to me, was wholly ridiculous.

To begin with, Trump was in his fourth decade of pop culture relevance. Other than Oprah, how many Americans have remained relevant since the eighties, are more than a nostalgia act today?

Read the whole story at Breitbart.com