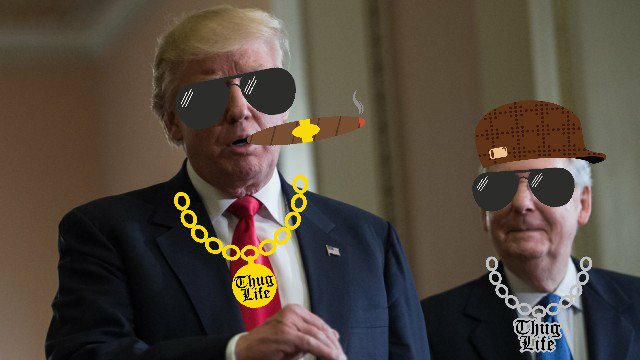 The announcement Tuesday is a bid to force House Speaker Nancy Pelosi to transmit two articles of impeachment, allowing Trump’s trial to begin.

“We have the votes once the impeachment trial has begun to pass a resolution,” McConnell said at a press conference.

“All we’re doing here is saying we’re going to get started in exactly the same way that 100 senators agreed to 20 years ago [for Bill Clinton’s impeachment trial],” McConnell said. “We’ll get around to the discussion of witnesses [after the trial begins].”

The Republican blueprint leaves the question of witnesses unsettled until after the trial begins, as done during the 1999 trial of Clinton.