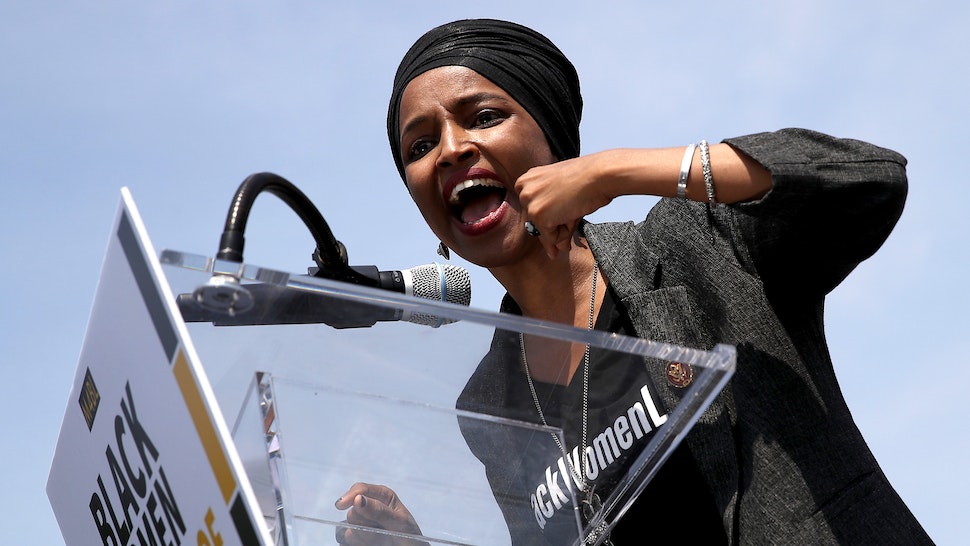 The New York Times reported on Thursday that Soleimani and top Iraqi paramilitary commander Abu Mahdi al-Mohandes, who headed the Iranian-linked Popular Mobilization Forces, were killed in an airstrike on Thursday at Baghdad International Airport when when an American MQ-9 Reaper drone fired missiles on a convoy the two terrorists were riding in.

Census: China Sending More Immigrants To U.S. Than Any Other Country