After three-and-a-half years of numerous delays, blatant acts of obstruction, and even attempts to override the will of the people, the United Kingdom has finally fulfilled the desires of the voters.

Boris Johnson’s Brexit bill has just been passed in the House of Commons, by an astounding majority of 124 votes. The bill solidifies the U.K.’s withdrawal date as January 31st, 2020. 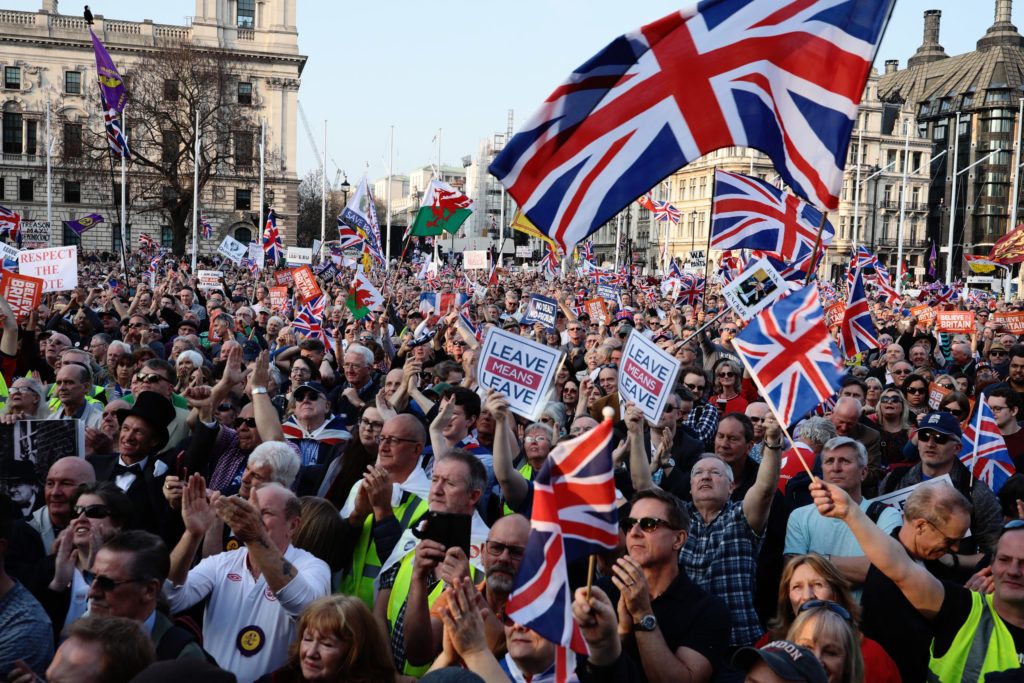 Read the rest of the story at Business Insider.